The State Council Information Office of the People’s Republic of China published on 28/4/2014, a shocking report titled “Human 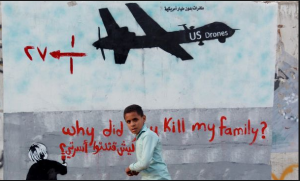 The report in brief, documented the deterioration of human rights in many fields in the US, over Life and Personal Security, Civil and Political Rights, Economic and Social Rights, Racial Discrimination, Women and Children’s Rights. In addition, the report documented the US violations against other countries sovereignty, independence and people’s civil rights.

The report indicated that the US world’s biggest violator of human rights of non-American persons, has been strongly denounced by the international community in cases of the PRISM program, drone strikes, Guantanamo Bay Detention Camp and prisoner torture around the globe.

The report exposed the US department’s judgments, attacks and irresponsible remarks on the human rights situation in almost 200 countries and regions. The US criticizes and interferes in other countries internal affairs, while they totally ignore their shameful and disgraceful human rights record. If the US is really the land of Freedom and democracy, why don’t the US administration dare to show their dirty laundry? US can’t throw others with stones, while their own home is made of Glass!

The US attacked and punished Egypt for fighting terrorism and Egypt is voicing deep concern over the deterioration of human rights in many fields in the US, in addition to the US massacres and crimes against humanity.

If the US wants to play the “good guy of the world”, they must first, stop violating their own citizens and other citizens rights around the globe, then they can feel free to criticize others, and if they can’t, then they should do the world a favor, and drink a big glass of shut the hell up!

– It’s indeed a political prostitution, that the US lectures Egypt about human rights, while there are a large amount of child laborers in the agricultural sector in the U.S. and their physical and mental health, seriously harmed!

– The US administration dared to talk about America and the International community morals and human values, while The US invaded Iraq, Libya, they are financing and supporting terrorists in Syria and committed frequent drone strikes in countries including Pakistan and Yemen, which have caused heavy civilian casualties! 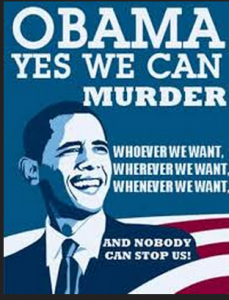 I keep wondering about the United States huge debts, where did all the money paid by tax payers go?!

I guess no one can answer this question better than the wicked ugly witches,  Condoleezza Bin Rice and Hillary Bin Clinton! 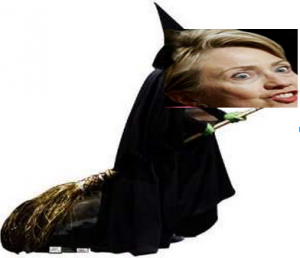 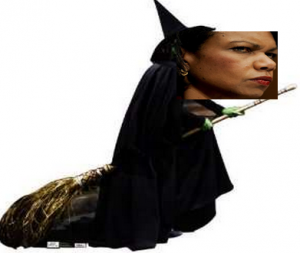