The Official Military spokesman added, Terrorists Groups continue to use women and children, trade with their lives and blood Without taking into account any simple humanist sense. 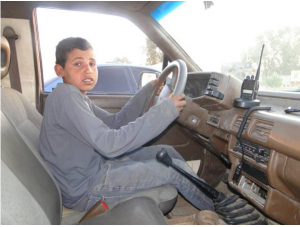 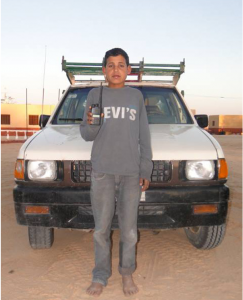 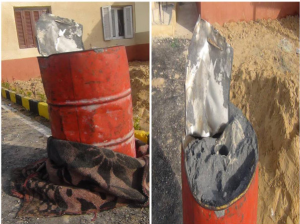 Muslim Brotherhood Terrorists Organization forcing children to wear shrouds and carry signs with” We are the project of Children Martyrs for legitimacy”. A child in the following video was asked, what was he doing in Rabaa? Why was he carrying this sign? Where were his parents? the child replied that the people in Rabaa square told them to carry these signs and he didn’t know why?

Children were forced to chant that Egypt is only an Islamic country! 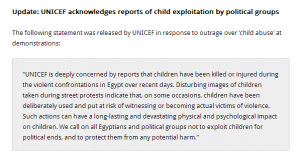 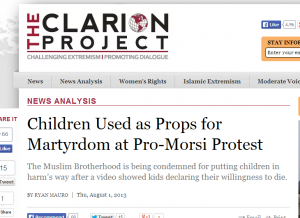