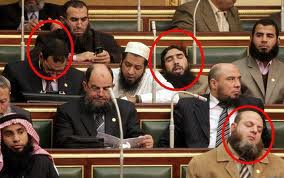 Egyptian Shura Council calls for  shutting  Down The Media And The Egyptian TV, said Members of Shura Council’s (that is acting with full authority as if they are the parliament that speaks on behalf of 90 millions Egyptians) call for a referendum to cancel Egyptian television… Deputy said: God will work against the adoption of the budget that we pay for the Media. Who cares for about 43 thousands employees who work in the Egyptian TV!

They also said that they see no use or a need of having a Media in the first place in Egypt because whether the Egyptian Tv or the Private media channels, they are destroying the country and they are bringing diseases to the Egyptian People! 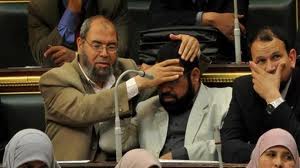